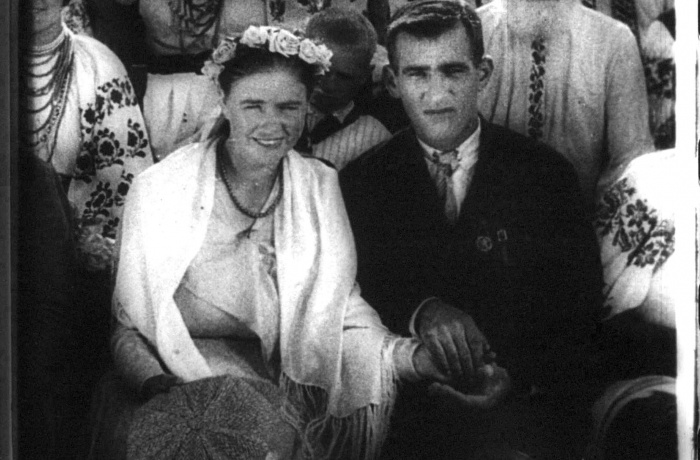 This year’s festival features a retrospective of the Ukrainian documentary classic, Oleksandr Koval (1945–2018). The shows are organized jointly with the Dovzhenko Center. The director’s six films will be presented by his students, colleagues and prominent filmmakers: Serhii Bukovskyi, Viktoria Bondar, Valentyn Vasianovych.

Oleksandr Koval was a director, cameraman, educator, author of more than 80 films, awarded a number of prestigious accolades, including the National Taras Shevchenko Award, the State Oleksandr Dovzhenko Award and the People’s Artist of Ukraine title.

Taught by Eduard Timlin, a VGIK alumnus (Roman Karmen’s workshop), Oleksandr Koval spent many years working at the “Ukrkinochronika” studio. It is here that he shot more than 80 films since 1963. His fascination with cinema started when he was still a teen, becoming the manager and technician of his village’s film club at the age of 15. The first film Koval screened for his neighbors was Volodymyr Sushchynskyi’s documentary “The Front-Line Cameraman”, which seems to have symbolically influenced the young man’s life. As a VGIK student, he spent a lot of time travelling, with internships at documentary film studios in Novosibirsk and Magadan. Oleksandr Koval mentioned Vasily Shukshin, Fyodor Dostoevsky, Hryhir Tiutiunnyk, Chris Marker and Joris Ivens as his key inspirations, while his films featured the stories of prominent figures, including Lesya Ukrainka, Ostap Vyshnya, Paraska Horytsvit, Josyf Slipyi. However, he mostly focused on his contemporaries or, as critics like to put it, “the common man”.

Oleksandr Koval also devoted a significant amount of time to teaching at the Kyiv National Karpenko-Karyi University of Theater, Film and Television, where he brought up several generations of documentary filmmakers. His 20-minute work, “Melanka’s Wedding” (1979), became a step into the poetics of documentary filmmaking, transforming the cinematographic text from informational, moralizing and propagandist to a sincere “uncut” narrative of a person’s life. The film received the DOK Leipzig Silver Dove.

“Oleksandr Koval and his colleagues managed the incredible – they shifted the character’s type, turned it informal and true-to-life. Soviet documentary filmmaking used to be firmly stuck to the ground, with its iron tripods and heavy cameras, so all the milkmaids and the farmers appeared about the same. Sasha’s generation allowed for documentary films’ language to change. The protagonist went alive, and cameramen started shooting “sudden life” in all of its spontaneity. Overall, they helped move documentary filmmaking forward, turned it dynamic and captivating,” says director Serhiy Bukovskyi. Back in his day, he also started work at “Ukrkinochronika” as Oleksandr Koval’s assistant and considers himself a disciple.

The retrospective will feature films that are both a brilliant testimony of the times the artist lived and worked in and an integral element of the history of contemporary Ukrainian filmmaking.

The original films are stored on 35mm film at the H.S. Pshenychnyi Central State Film, Photo and Sound Archive of Ukraine, digital copies courtesy of the Dovzhenko Center.