Docudays UA in Minsk: “The World Is People” 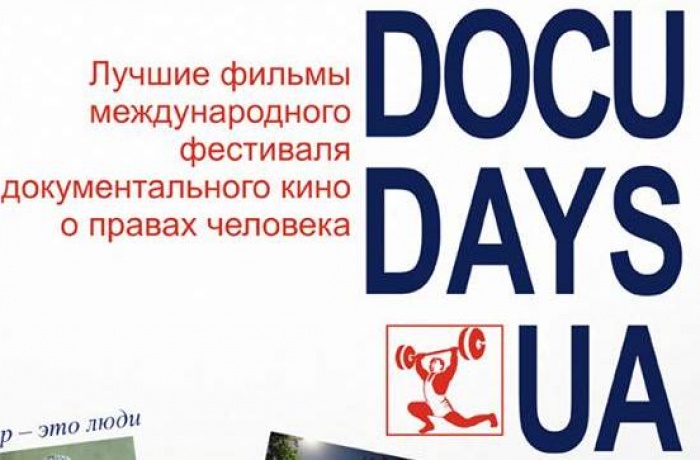 From November 28 till December 1 the various Minsk art venues will hold the screenings of five best films that participated in Human Rights International Documentary Film Festival Docudays UA. The festival’s motto: The World Is People. The “Zvyano” educational and social civic union is festival’s organizer.

During the Docudays UA – Minsk festival there will be presented the films of famous European documentarians who expose the subject of man–society interaction, values of human personality, basic rights and freedoms in modern world. Each screening will be followed by discussions with Belarusian artists, journalists and viewers.

Tatsiana Yavorskaya, the festival’s organizer and head of the “Zvyano” educational and social civic union says, “We’re making this festival because we understand that our comfort zone is not limited by an appertment door. In order to ensure our children’s live in safe world it is important to promote to society the value of accepting of the other, to speak about tolerance, to propose the decisions, new takes on social problems."

"By organizing the screenings of human rights documentaries we offer those who are interested in freedom issues, human rights, solutions of social problems to leave their kitchens and come to the festival to have a conversation.”

Festival’s motto – The World Is People – is not randomly chosen. This is the way one of the characters of the opening film Conversations on Serious Topics characterizes the world. The festival’s organizers suggest that the world we live in is created by the people and the way the world is going to be like depends on people.