Documentary Diagnostics. Finalists of “The Guardian goes to Ukraine” 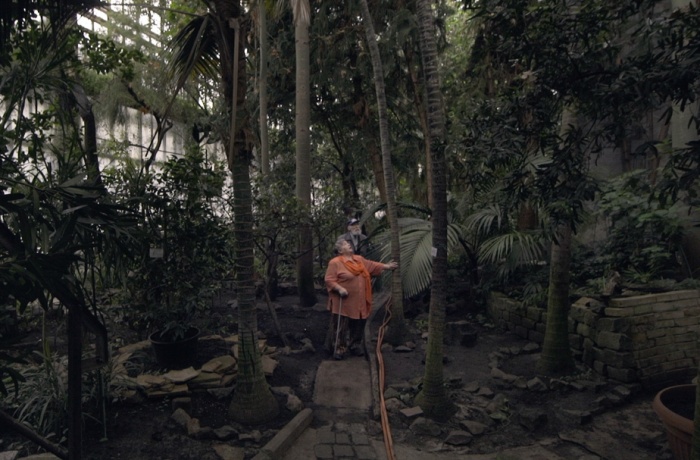 A year ago, “The Guardian goes to Ukraine” announced its finalists. Out of a hundred applications from all over Ukraine, three projects resulted in documentary films: “Home Games” by Alisa Kovalenko, “Lenin-Fall” by Svitlana Shymko, and “The Story of the Winter Garden” by Semen Mozgovyi.

It was a long road of selections, trainings, pitchings and presentations during the last year’s Docudays UA, which allowed to hear voices as diverse as possible from all over Ukraine. Dariya Bassel, the program coordinator of Docudays UA, and Pablo Rossello, the director arts development of British Council Ukraine, are telling about the importance of this project’s launch in Ukraine and about the documentaries it will produce.

“We’re very excited to see the results of The Guardian Goes to Ukraine this March at DocuDays UA! The programme’s been a great collaboration between The Guardian and Docudays UA, which has enabled us to identify new, compelling stories from Ukraine which tell a very different story about the country from the ones we receive through the news.

We hope the partnership with The Guardian translates into an expanded audience for these amazing short docs and in future professional opportunities for their directors and producers".

“We had no clear criteria for this project’s topics. Only one condition: the film should tell about contemporary Ukraine and urgent issues that concern our society. Decommunisation turned out to be the main topic: it is raised in two out of three winning films.

Svitlana Shymko’s “Lenin-Fall” invites us to watch the endless rotation of idols that are being demolished and re-erected again. Is society able to live freely, without idolized leaders?

In “The Story of the Winter Garden” Semen Mozgovyi shows us how the old ideology continues to live on and disseminate like a weed, regardless of conditions, violently and aggressively. This process is depicted on with help of a personal story of a “little man”, who seems left behind the whole scope of contemporary life.

Finally, Alisa Kovalenko’s “Home Games”. On the first sight, this movie has nothing to do with decommunisation issue. This is a story about a girl from the poor family, who grew up on the outskirts of a big city and found her way to relative well-being through soccer. This story depicts, first and foremost, the unbelievable impoverishment and insecurity of our society, where social connections are not functioning at all, and where any help from the government institutions is out of the question. This society looks like a football field overgrown with weeds, where every player is spinning on its own, having lost his team in the dense fog of disordered modernity.

In my opinion, this competition can be regarded as a certain sociological survey. If we were to diagnose the society, the young filmmakers would have done it brilliantly. On the one hand, the results look disappointing. On the other hand, there is no treatment without diagnosis”.