In the 1960s, cinema in the Baltic states, then still part of the Soviet Union, experienced its own new wave. Directors such as Herz Frank, Uldis Brauns, Ivars Seleckis, Mark Soosaar, Andres Sööt, Robertas Verba, Henrikas Šablevičius and Aivars Freimanis made a name for themselves internationally with poetic documentaries about life and humanity. Through their strong visual and metaphoric approach, these filmmakers rejected the propaganda that served as the official film language. Bridges of Time revisits the surviving filmmakers who were part of the cultural resistance movement. Excerpts from their films contrast with contemporary footage, and some of the people who featured in the films resurface. Everyone is older, everything has changed, but life as it leapt off the screen back in the 1960s retains a timeless beauty. 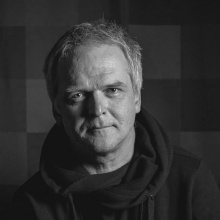 Audrius Stonys is a film director and producer, and a member of the European Documentary Network and the European Film Academy. Represents Lithuania on the board of the European Cinema support fund Eurimages. He has made 20 films as an independent filmmaker and producer, and won numerous international film awards, including the Public prize in Nyon, the Grand Prix in Split, and prizes in Bornholm, Neubrandenburg, Bilbao, Florence, Oberhausen and San Francisco. 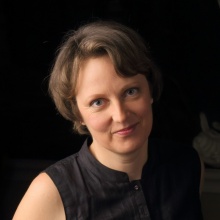 Kristīne Briede is a Latvian filmmaker and producer of cultural and social projects. In 2006 the Latvian Culture Ministry awarded her the Three Brothers prize for the [email protected] Karosta project (the regeneration of a former Soviet military base), establishing the New Media Arts programme at the University of Liepaja; has received numerous awards for her projects in Latvia in the fields of art, cinema and public integration. Has produced and directed more than 10 documentaries and short films.