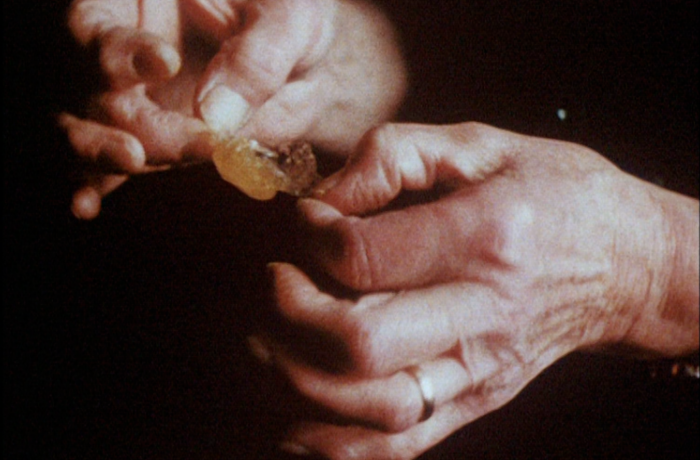 The pandemic has caused a crisis in the film industry around the world. Each country faced the need to build a strategy to overcome this period. Sometimes the volatility of the situation is intensified with the general need to rethink the history of national cinema. For example, many Scottish filmmakers have made history in the world of cinema, expanding the language and potential of this art – but often their connection with Scotland is turned out to be lost in the column of information, circumstances and time.

How do support for documentaries in Scotland work and what are strategies to overcome the current crisis? How is Scottish cinematic heritage promoted today, and what are the criteria for identifying a film as Scottish in the current situation? Those questions, as well as the experience of Scottish film institutions and filmmakers, will be discussed during the panel discussion.

The event is held with the support of the British Council in Ukraine.

A still from the film ‘Portrait of Ga’.

Noe Mendelle is a director of Scottish Documentary Institute. She is a research professor at Edinburgh College of Art where she supervises PhD by practice in Documentary Film.

Kitty Anderson is a director of of LUX Scotland. She was Curator at The Common Guild, Glasgow. In 2013, she co-curated the Scottish presentation for the Venice Biennale with an exhibition by Duncan Campbell, Corin Sworn and Hayley Tompkins. Kitty is a regular visiting lecturer at Glasgow School of Art.

Rohan Berry Crickmar is a freelance film programmer, filmmaker and film writer, since 2015 he has been part of the documentary programming team with Edinburgh International Film Festival (EIFF).

Shona Thomson is an independent creative producer and curator, founder of A Kind of Seeing. With over 20 years in the film exhibition sector, Shona Thomson presents live archive film events to communities across Scotland and the UK, connecting heritage with place.