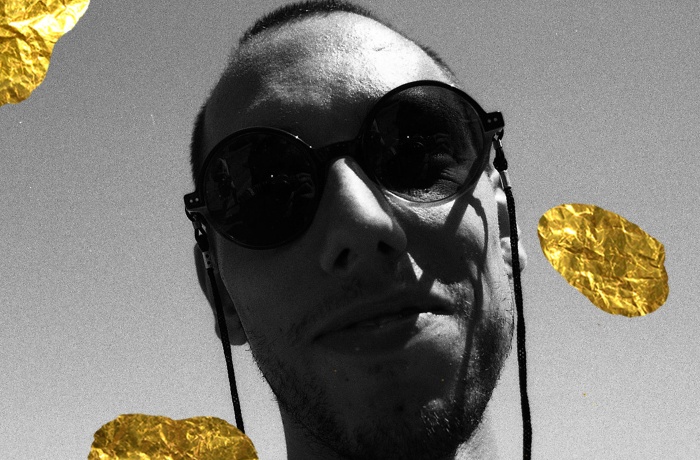 We have asked Roman Liuby to tell us more about his film War Note that takes part in the DOCU/UKRAINE national competition this year.

What inspired you to make your film? How long did it take for you to create the film?

The film was filmed by the military and volunteer soldiers themselves, using their own phones, tablets, GoPros. The first footage of this kind ended up in the Babylon’13 archives in early 2015, taking various paths to get there. These were recordings by Roman Bazenko (callsign Kino), Oleksiy Boldyrev (callsign Malysh) and Vadym Naumov. Vadym’s footage was passed on by the Black Tulip, the organization that works to search for and evacuate the bodies of Ukrainian soldiers. I got the idea to collect this kind of material and shape it into a feature-length film. I made a trailer and published it on the Babylon’13 page with a request for those who have frontline footage or know people who’ve got some to contact us. In five years, we were only contacted by a few people. In the summer of 2015, I got a call from Malysh, Oleksiy Boldyrev. I thanked him and told him we already had his footage. And on 9 December the same year, Oleksiy died in an IFV which blew up on a mine. He really wanted to share his videos, his experience. When he talks to the camera, it’s as if he talks to you. 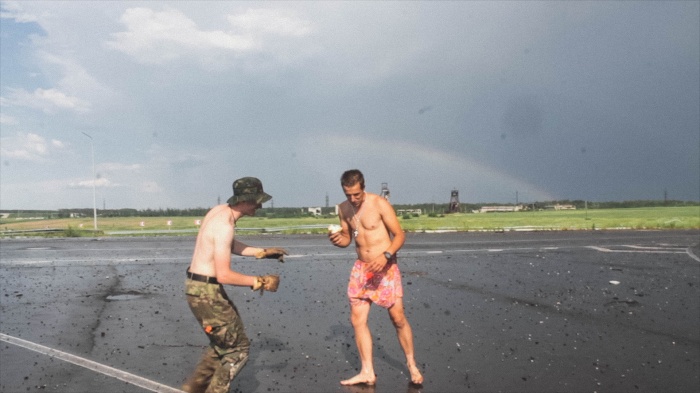 A still from War Note

The editing was quite hard, even though we had lots of stunning material. Another factor was that there are thousands of hours of footage in addition to those we got. Everyone who had a phone with them at the front made at least one video. So you always have a feeling that you’re gonna find that one piece of the puzzle which will complete the picture. But it’s an endless process. In addition, I want to note that this film is only the beginning of something bigger. The WAR NOTE project will continue to collect these materials, because, at the very least, these are very valuable memories for history, which will, over time, get lost on the veterans’ hard drives. The project should archive these materials and create the next films/a documentary series.

I think one can love this film for the surrealism of absolutely real things and the feeling of the value of life.

The only thing I can point out from my own experience of working on the film is that you should pay attention to the first impression. Because after five years of working on this material, in the end I returned to the ideas which were formulated in the first months of the project.