March 27, Wednesday: what is worth watching 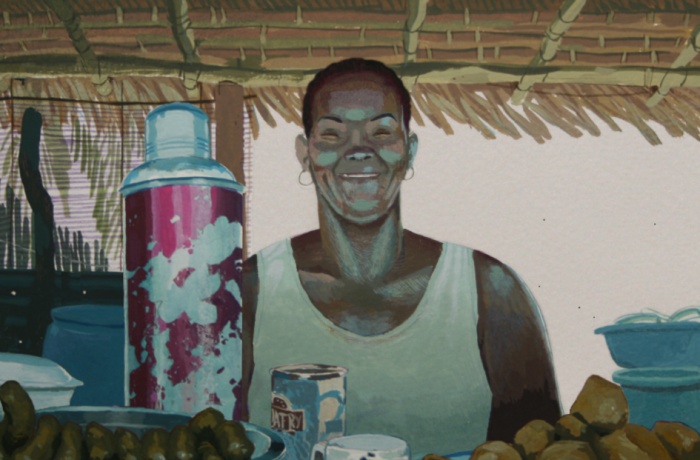 The competition screenings are over, but there's still a lot to see at Docudays UA. We remind you that the festival takes place in two locations: Cinema House and ‘Kinopanorama’ cinema. Entrance is free of charge.

A couple of years ago, the combination of words ‘animated documentary’ seemed to be an oxymoron. Yet now it’s a very modern way of expression. This 90-minute selection of experimental shorts includes winners of International Film Festivals in Berlin and Amsterdam, as well as Sundance; an Oscar nominee, and the favorites of human rights festivals.

Find out who is going to win!

A cinematographer and director-experimentalist, prize winner at many festivals, including the Berlin IFF.

‘Kinopanorama’, The Small Hall, 12 am

Gol! Ukraine was a web documentary project  created by French journalists Stéphane Siohan and Matthieu Sartre, along with the Ukrainian crew Kateryna Babkina, Oleh Sosnov and Mariya Nesterenko. These interactive films, which were shot during the Euro-2012 championship for the French newspaper Le Monde and ARTE TV, show an innovative view on football, Ukraine and its citizens. Gol! Ukraine is a unique French-Ukrainian project that combines documentary filmmaking and internet technologies.

‘Kinopanorama’, The Small Hall, 2 am