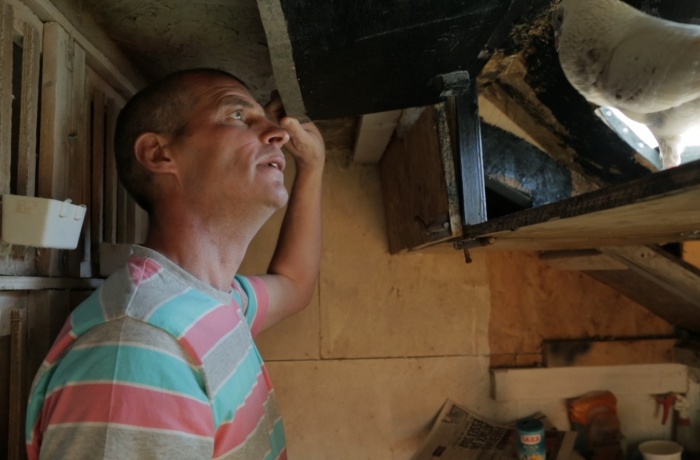 The Best of DOCU/SHORT 2013 focused on short documentaries from all over the world. Docudays UA presents the best films of off this year’s competition program. Including, “Pouters” by Paul Fegan (Scotland), which was a participant of IDFA, winner of the Docudays UA short films competition, and winner of London Short Film Festival. There will also be a screening of Đuro Gavran’s “The Verdict” (Croatia), the film received a special mention at the International documentary film festival in Zagreb, participated in Short Film Corner at Cannes, and in competition of International Film Festival Rotterdam. Moreover, the screening includes the films which received special mentions of the jury at Docudays UA 2013: “ABC” by Madli Lääne (Germany) and “Blossom with Tears” by Huaqing Jin (China).

The screening will be presented by the moderator of DOCU/SHORT competition program Iryna Tantsiura.

This is a story is about competition and survival: a group of blossom-like children struggle to pave the way for their future lives. The film tells the story of two children (Yuan and Xiang) who are studying acrobatics, and their family. Their thin shoulders bear the hope of both families. While undergoing hardships physically and psychologically as they grow up, they learn to find happiness in life in their own ways. The documentary expresses the director's concern about the life of ordinary people in China. 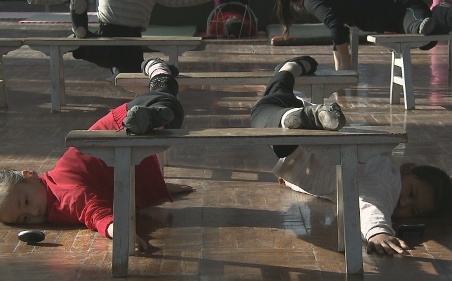