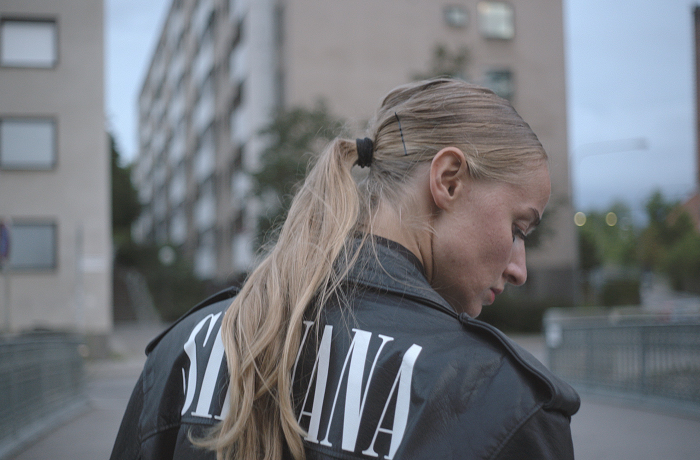 With her uncompromising lyrics against all forms of oppression, Swedish rapper Silvana Imam has taken Scandinavia by storm. She uses her razor-sharp tongue to spotlight the movements taking place in today's society, embodying the voice of a new generation along the way. This film follows Silvana from underground artist to icon, as she wins several major awards and forms an almost mythical relationship with the Swedish popartist Beatrice Eli. However, after just one year in the limelight, it all came to a sudden halt. Silvana crashes under the pressure, fed up with the implications of being labelled a 'strong female'. She decides to start showing new sides of herself because "there are no superheroes, just human beings." 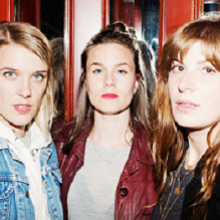 Mika Gustafson (born in 1988), Olivia Kastebring (born in 1987) and Christina Tsiobanelis (born in 1987) met during film studies at Fridhems Folkhögskola and have formed a trio that enables them to work with their own innovative style. Previously, they directed short films and music videos. Silvana is their feature debut.