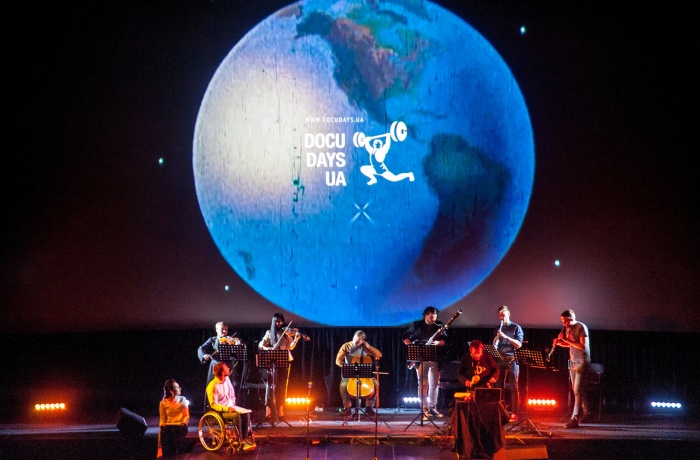 Last week, we announced the open call for entries to the 16th Docudays UA. In the previous years, we showed hundreds of films in different competition programs. Why was this experience valuable for filmmakers? How did the encounters with their viewers go? We offer you to read a series of blog entries by documentary filmmakers about their experiences of participation in the Festival’s competitions.

A screening in a festival’s national competition is different primarily because the audience understands the topic and the film’s characters much more closely and deeply than the audience of foreign festivals ever could. So it seems to me that the most interesting discussions after screenings happen in the national competitions. For comparison, once, at a film festival in Switzerland, after a rather lengthy Q&A about the Fall of Lenin, I was asked in the end, “Where is Ukraine?” It often happens that it is hard to detach from the context and to try to look at yourself from the outside. That is why it’s so important to make, screen and watch films that disrupt the dominant discourses. 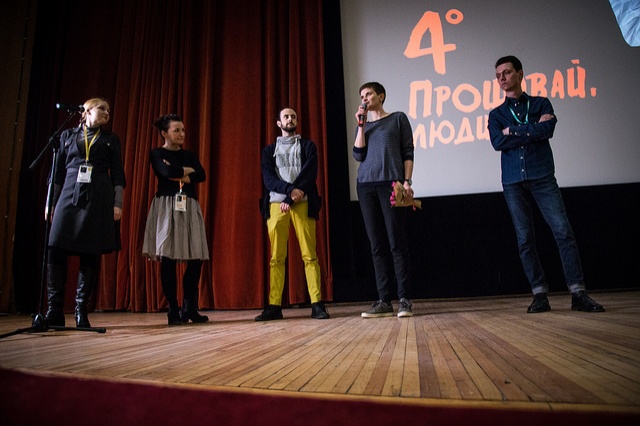 I was surprised to be selected for Docudays UA because I always thought that festivals are like a closed club for demonstrating the achievements of the industry. But Docudays UA is the festival that refutes this statement, turning the cinema space into a discussion platform, never separating art and reality. It is in the lowering of the entrance threshold that I see a chance to diversify the topics and forms of contemporary Ukrainian cinema. 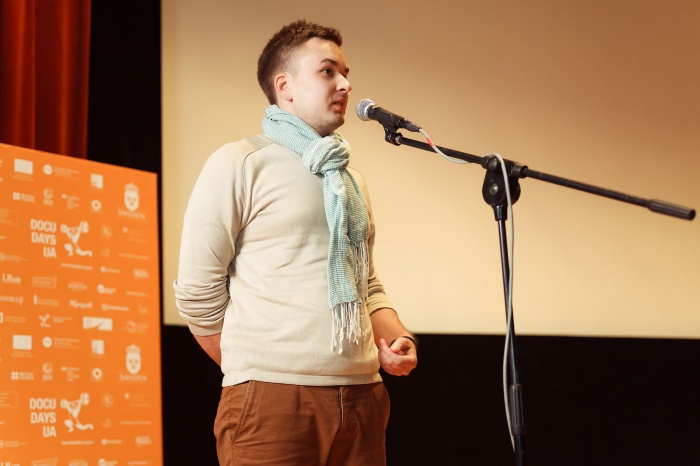 The film by Yuriy Hrytsyna VARTA1, Lviv, Ukraine received the special award of the DOCU/LIFE competition in 2016

This is what the Docudays UA team does. They do not just show the films, but also create an environment in which the film can reach its audience, and therefore achieve its goal. Films need a community, and this is where they can find it. 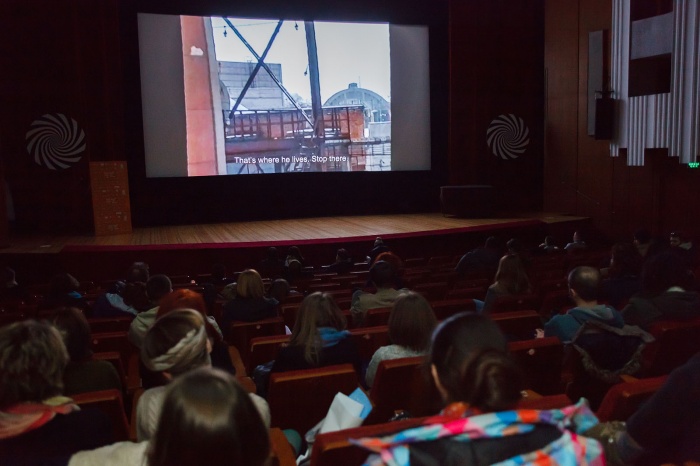 The screening of VARTA 1, Lviv, Ukraine

It was in 2011 when I was invited to Docudays UA with my film Scena del Crimine about the city of Naples. How would the people from Kiev look at the people from Naples, I wondered? It was March, but still winter in Kiev. I was asked to bring a typical (alcoholic) drink from Holland for the so-called “bottle party,” but I don’t recall that “bottle party.” I do recall the wonderful crew of Docudays and all the great filmmakers with their films. I remember the curious audience, but I don’t remember any specific questions. I remember the great cinema house in Soviet style with the ladies of the wardrobe in the hallway. I tried to see if I could make them smile, but it was difficult. I returned to Kiev this year and I was a visitor at Docudays 2018. I saw all the wonderful people from Docudays UA 2011 again. The cinema was different now, modern, but the good spirits of this festival were still there and I am sure will never leave them. Long live Docudays! 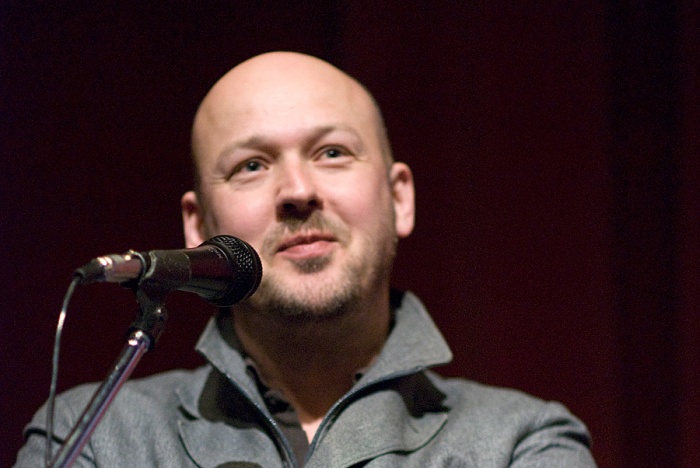 We decided to make a global premiere at Docudays UA. We understood that this topic needs to be discussed right now, and that the human rights festival in Ukraine is the best place for it. We are happy that we were not mistaken. 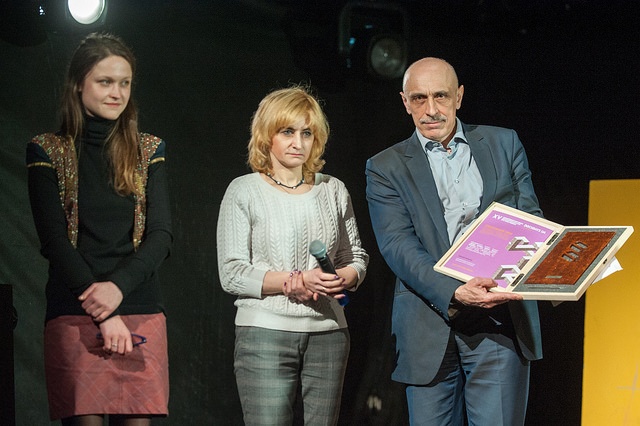 The film No Obvious Signs by Alina Horlova received several festival awards in 2018, including the main award in the DOCU/RIGHTS nomination

At the Q&As, which lasted for more than an hour, during the discussion after the screening, it became clear that this topic is very urgent. It turned out that the screening was attended by people who were also experiencing PTSD to some extent. They spoke about their experiences. There were also family members of ATO veterans at the screening. They were looking for a way to understand their loved ones. 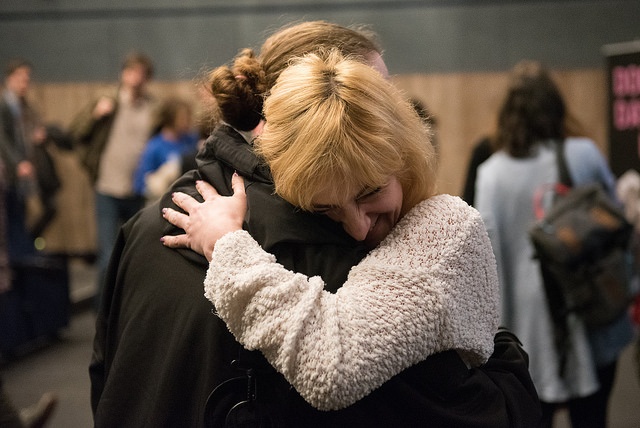 The protagonist of No Obvious Signs Oksana Yakubova

We received many positive comments, and the film got a good start thanks to the four awards that were given to it. We also received an offer from a sales agent who is now working with our film.

All photos by: Docudays UA