Personality as fate and a bit of self-irony 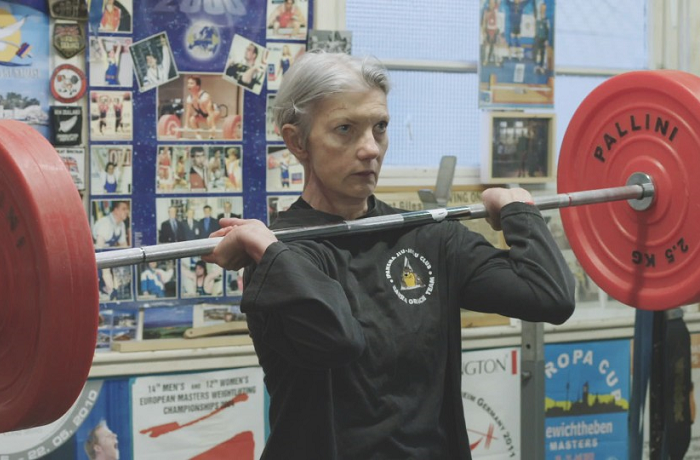 Our entire life consists of inequality. Sometimes we fight it, sometimes we get used to the situation, knowing in our hearts that we are unable to overcome the prejudice which has been blossoming in the minds and souls of people around us. The ‘Senior Equality’ programme of Docudays UA, like an Olympic ice skater, presents her free skating composition to the amazed public, walking fearlessly on the thin ice of an issue which is not openly discussed in Ukraine. Ageism? Discrimination on the ground of age? No! We have not encountered it – this is how we deceive ourselves.

We should honestly admit that, with very few exceptions, no age group is respected in Ukraine. The elderly usually have no opportunity either for self-expression or for life with minimal social and economic protection. We are convinced that these people have no dreams, no talents, and no money – they are forced to exist in poverty and in disregard of the fact that their souls are full of feelings, thriving for love and understanding same as in their youth.

So-called middle-aged people are also perceived as if they’ve reached the end of their life’s race. Try finding a job when you are 54, full of strength, and have huge experience. Nine times out of ten, the job interviewer will listen to you politely and never call back.

What about young people? How many times are they looked on with an almost contemptuous smile, hearing something like: “What can you know about this? You have absolutely no experience. Work for us for free, and then we’ll see”.

And the kids? In our country, they are not treated as human beings at all. They are just noisy creatures without their own viewpoint and attitudes, who are constantly awake, yelling, and demanding attention. Very rarely do parents treat their own children with respect and appreciation of the fact that they are persons, and that only we adults are responsible for what they will read and listen to, which films they choose, and how they will look at the diversity of the world around them.

This is why ‘Senior Equality’ is one of the most important non-competition programmes in this year’s Docudays UA. Its three films will tell the viewers that, unfortunately, the ageism in the contemporary world can only be overcome with by steel personality of each  individual. 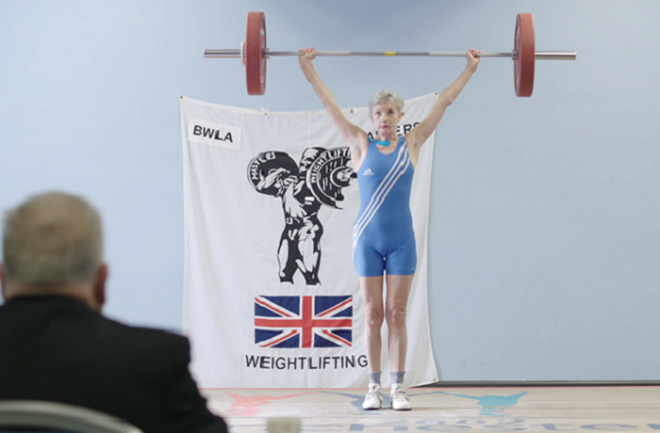 Gwendolyn by Ruth Kaaserer tells the story of a woman who finds enough strength and sense of humour to live through everything the fate offers her at the age of sixty. With inspiration and a bit of extremely important self-irony, Gwendolyn not only tries to live a full-fledged life in spite of her illness, but also goes in for competitive weightlifting.

Her passion for sports helps the character to remain herself. In her regular training, Gwendolyn finds not only a path towards her championship goal, but also a crucial point of support. For her, weightlifting is not a hobby, but rather a way to look right into the eyes of the world around her, when she faces a seemingly insoluble problem for the first time in her life. With her personal example, Gwendolyn proves that true passion for life manifests itself through staying true to our dreams, and that if you never give up you will find all the strength you need. 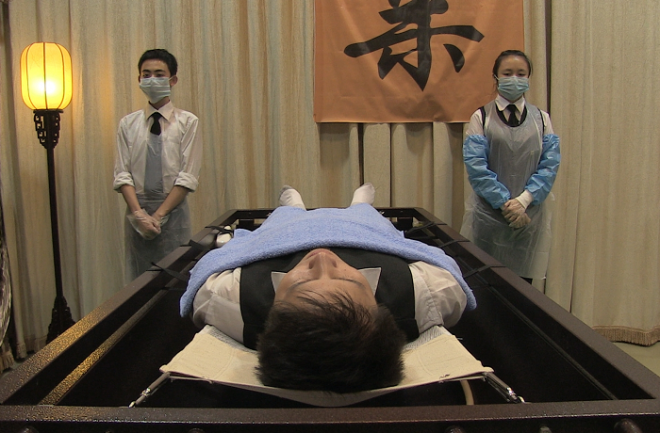 Almost Heaven by Carol Salter immerses the viewer in the harsh world of competition for jobs on the Chinese market. The young Ying Ling has to leave her home behind and work at a funeral house. The girl witnesses the fragility of the world and feels the transiency of life. Facing death always makes an immense impression on a seventeen-year-old. It results in an appreciation of time and in the ability to perceive time as a space which has to be filled.

Ying Ling learns to take care of the deceased and, through the rituals of working with corpses, tries to reconcile human beings with eternity. The girl who has seen death with her own eyes finds the irresistible desire to fight for her own life and the lives of others.

Almost Heaven is not a story about the everyday routine of a funeral house – it is a story of a young soul finding her strength and inspiration in helping others. Death is actually the shortest path towards life, towards a fierce desire to live, and to look at the world with a smile and with gratitude for the time, which can be either lost or used with joy and fervour. 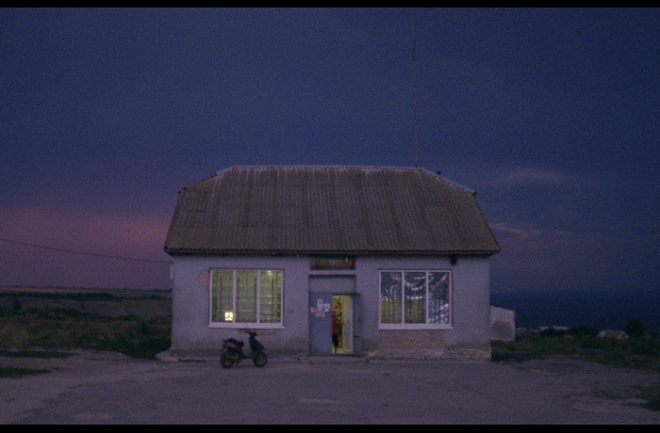 Anna Eborn made her film Lida with a lot of respect for the shortcomings and imperfection of human nature. In front of the viewers’ eyes, the tragic pages of the twentieth century history turn into illustrations of each character’s life. Once upon a time in Ukraine, there was a Swedish settlement; now, there is a nursing home for the elderly in its place. Every resident has had a harsh life, and has an even harsher temper. All of them, like the main character, Lida, were once young, aspiring for something, falling in love, and hoping that their strawberry field would always bring them joy. As time flows, however, the memories bring more and more pain and disappointment. You’ve lived your life, and now you are alone: no family, no loved ones – just the heart thriving for love and care for the others.

“For your sake, I can stay hungry,” Lida says to her friend. Regardless of how difficult our temper might be, how cruel life has been towards us, how selfishly we’ve been acting, in the depth of our heart, we still want to share with someone the joy from the warm aroma of strawberries in our field.

Lida, a compatriot of Ingmar Bergman, speaks Old Swedish and could have easily become a character in one of his movies, because she’s experienced enough love, pain, and loneliness. But Lida is the main character of a documentary. This is why her doubts, memories, moderation, and ability to joke are the most valuable proof that temper can make a person lonely, but it can also help one to live through both suffering and joy with dignity.