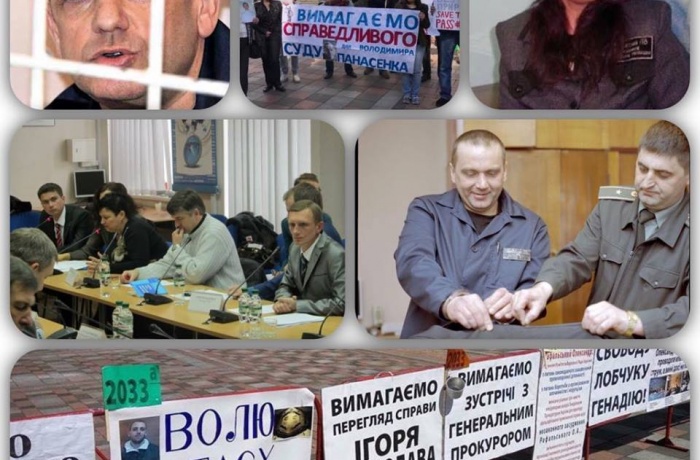 One out of every hundred people sentenced to life in prison in Ukraine are innocent, and serve their time without the right to review their cases in a fair trial. At the same time, one in ten are sentenced for a higher category of crime than they were supposed to, which is also unfair. These are the findings of a study by the Kharkiv Human Rights Protection Group.

For nine years, Ukraine has not had an effective procedure for reviewing criminal cases. Meanwhile, a number of people remain sentenced to life and are gradually dying. The acquittal rate in Ukrainian courts is almost zero, which means that the government is behaving unjustly to a certain category of people who were convicted on the grounds of fabricated evidence, testimonies acquired by beating and torture, etc.

During this discussion, we will try to figure out how to solve this problem that has existed for many years.

Maryna Stavniichuk, chairman of the board of the NGO For Democracy through Law, vice-president of the World Congress of Ukrainian Lawyers;

Roman Kuibida, deputy chairman of the Board of the Center for Political and Legal Reforms, member of the Judicial Reform Council;

Moderator: Natalka Sokolenko, journalist, member of the Stop Censorship! Movement and the Self-Government Alternative Network, member of the Civic Council for Integrity.