Do you want to allow the following program to make changes in your brain? 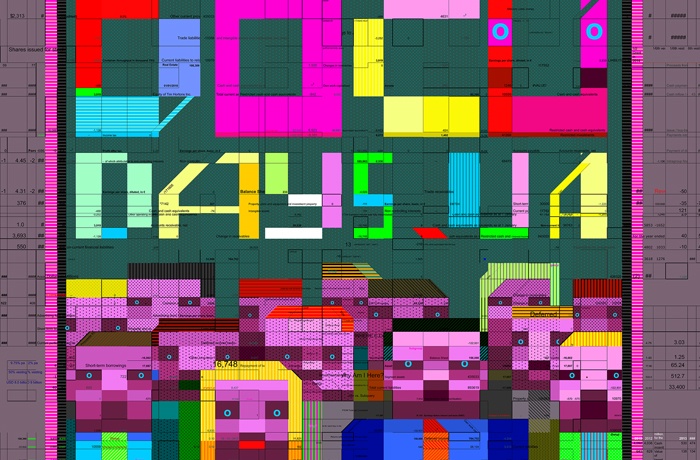 About this year’s Festival Concept

The new digital world changes us, our way of thinking, habits, ways of communication, our whole consciousness. We’re glad that 3D printing of transplant organs has been invented. Drones have become an everyday reality, and we’re waiting for driverless cars. Smart houses are becoming common, AI robots entertain elderly people, they pick up balls at tennis courts and play chess.

We hope that digital technology will allow us to fight corruption. For example, if Ukraine moves all its government activities online, all the notes, queues, payments will be visible, and there will be less room for abuse. Meanwhile, cryptocurrency is quickly becoming a part of the global economy, which, according to international experts, leads to the creation of new virtual states – that is, the new world order.

At the same time, hacking, surveillance, intrusion in our privacy has grown to a threatening scale across the world. The world is outraged at Russia’s involvement in the US presidential election via digital technology, its intrusion in the Brexit vote in England, cyber attacks against businesses, government institutions, and ordinary consumers of information technology.

In 2012, the new term “digital rights” was coined. The UN Human Rights Council passed a resolution which states that all of our offline rights shall fully apply online. In April 2014, the Committee of Ministers of the Council of Europe approved the Guide to Human Rights for Internet Users, based on the European Convention on Human Rights. However, at the moment, the digital sphere has very few tools to protect the biggest achievement of human civilization, the concept of human rights.

As we prepared the 16th Docudays UA Festival, we researched trends, strategies and forms of human rights protection in the digital world. The Festival’s central program, NETWORK, will tell our audience about the activities of the Bellingcat Agency, which investigated the most high-profile cases, such as the fall of the MH17 flight or civilian deaths in Syria, by comparing data from open electronic sources. And the film The Cleaners will reveal the new profession of “social media censors” who manually clean out everything “threatening” that appears on Facebook, Twitter and YouTube. We plan to discuss the phenomenon of idols, the extremely popular Chinese bloggers, after watching the film People’s Republic of Desire.

This time, the Rights Now section will feature a program of Impact Films, which became a part of successful activist campaigns, including through social media. We expect their authors and activist to visit our Festival, share their experiences and inspire us to change the world around us for the better.

About the visual solution

We invited the artist Oleksiy Say to work with us. Oleksiy is known for his Excel Art style, making mosaics in Microsoft Excel, an app for processing big arrays of data, associated with the clarity of reports and the monotonous mundanity of the digital world. In his ironic work, Oleksiy explores the office culture which emerged only 15 years ago and has affected the identity, motives, sources of aggression, and the whole way of thinking of contemporary people:

“For me, it’s like an archeological cross-section of culture. Like Trypillia… Culture as a combination of the way of life, aesthetics, the whole public order.”