March 28: what to attend on this day 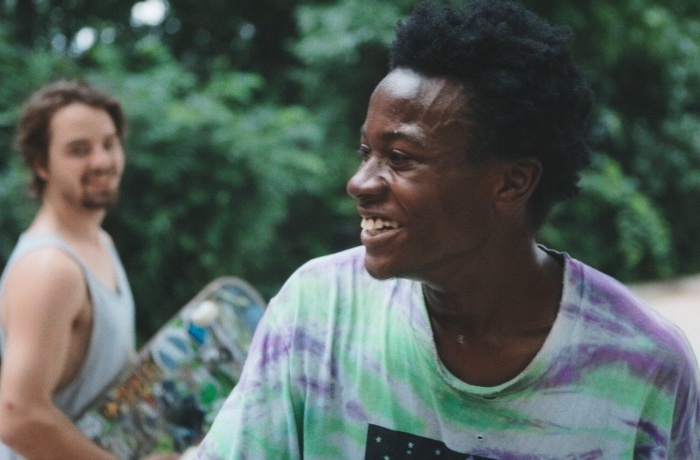 This is the second time that Docudays UA has had a DOCU/UKRAINE section for feature-length Ukrainian documentaries. This year, Docudays UA also includes two Ukrainian films which actively participated in international festivals last years, in its DOCU/BEST program. Film critics and members of the Selection Commission for the Kyiv Criticism Week film festival will meet the directors of the Ukrainian films featured in the Docudays UA program and discuss their works, the topics they have selected, and Ukrainian documentary filmmaking.

Consumers love – and live on – their smartphones, tablets and laptops. A cascade of new devices pours endlessly into the market, promising even better communication, non-stop entertainment and instant information. By 2020, four billion people will have a personal computer. In an investigation that spans the globe, filmmaker Sue Williams investigates the underbelly of the electronics industry and reveals how even the smallest devices have deadly environmental and health costs.

Ten years after the passing of his wife and partner Jeanne-Claude, Christo sets out to realise The Floating Piers, a project they conceived together many years before. Documented with uncensored access to Christo and his team, Walking on Water is a cinema vérité look into the process and personal relationships of the world’s biggest installation artist.

The debut by the American filmmaker Bing Liu, Minding the Gap, was in this year’s Academy Awards shortlist in the best documentary category. Depressive American locations and rebellious teenagers. Each of them has his own way to express protest. In particular, through fierce interest in skateboarding, through rapidly entering the adult life.

The retrospective of Oleksandr Koval

The universe of Ukrainian village has always been one of the key topics for Oleksandr Koval. Home. Native Land is his cinematic testament and, at the same time, a lyrical cinematic confession, which was filmed in his native village of Zherdova near Kyiv, where he was born and where he started his “career in cinema” as a cinema mechanic. This work is particularly illustrative with regard to Koval’s tragic view of himself as a person who had to conceal his true self throughout his life.