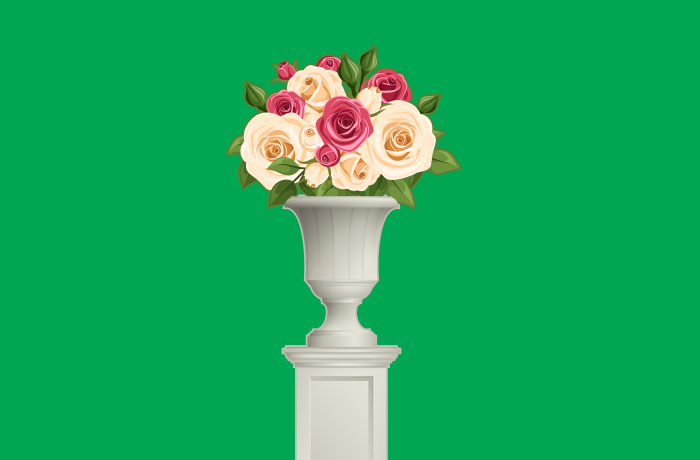 On March 29, five Ukrainian feature length films at the production/postproduction stages were presented at the Industrial Platform. For the second year in a row, the event was organised in cooperation between the Ukrainian Institute and Docudays UA.

At Ukrainian Doc Preview, the authors of the project presented their future films to members of selection committees from international film festivals, representatives of international funds, sales companies, and broadcasters. The participants of this year’s showcase were eligible for seven awards. Let’s congratulate the winning film projects.

“The project Expedition 49 has been awarded the Current Time TV post-production prize for its depiction of the fragile world of children whose peaceful lives teeter on the edge of an abyss symbolised by encroaching artillery fire. The war is getting closer and closer, but the children refuse to give up their dreams of an adventurous expedition to the Himalayas,” says Kenan Aliyev, executive editor of Current Time TV.

Moreover, the project crew received the Screening Award from KINO42, which provides an opportunity to watch the rough cut of the film in an independent cinema in Kyiv’s Podil district. The Pitch the Doc platform also offered the project support from international curators and advisors as part of its Pitch the Doc Award.

“We are very curious how the imminent twist will influence the lives of the heroes and what it will bring to the narrative layers of the film. We appreciate the project idea, the plot, the locations and the choice of protagonists revealing the background of the political, economic, social and teenage transitions. Therefore, Pitch the Doc team is very happy to grant the Award to Expedition 49,” commented Adam Papliński, co-founder of Pitch the Doc.

The East Silver Caravan Award from the Institute of Documentary Film, which comprises support for film distribution at international film festivals throughout the year, went to the crew of Fragments of Ice (director Maria Stoianova, producers Alina Gorlova, Maksym Nakonechnyi).

“We would like to honour a project that touched us with an unusual story about the crucial historical events defining modern Europe from an unexpected perspective. From the point of view of an ordinary family, a radical change unfolds. The world as they knew it disappeared and new horizons opened. A taste of the West, a brand-new world and the memory of it caught on the VHS tapes of one particular family archive. We would like to give the East Silver Caravan Award to Fragments of Ice by Maria Stoianova,” says Zdeněk Blaha, director of the Institute of Documentary Film.

Patricia Mancini presented the Sunny Side of the Doc Award, which consists of accreditation for one of the largest international film marketplaces in Europe, Sunny Side of the Doc (France), to the project Florian's Witnesses (director Oleksiy Radynskyi, producer Lyuba Knorozok). The film crew also received the DAE Membership Award from the Documentary Association of Europe (DAE), which grants one-year membership in the association, as well as counselling from film industry experts. The winner was selected by Brigid O’Shea, the co-founder of the association.

“EWA Network is proud to grant one year of membership to Alisa Kovalenko, director of Expedition 49 and Lyuba Knorozok, producer of Florian’s Witnesses, for their courage and instinct on developing their unique projects, which hopefully can benefit from networking and fellowship,” Alexia Muiños Ruiz commented.

Ukrainian Doc Preview is the key event of the festival’s Industrial Platform, organized for the second year in a row by Docudays UA in cooperation with the Ukrainian Institute. It provides Ukrainian documentary filmmakers with opportunities to show potential partners their future films that need support in terms of promotion, distribution or additional financing.

The DOCU/PRO Industry Platform events at 18 Docudays UA take place in cooperation with the Ukrainian Institute and with the support of the Embassy of Sweden, and the Ukrainian Cultural Foundation.