DOCU/UKRAINE: Inevitability of the Love of Life 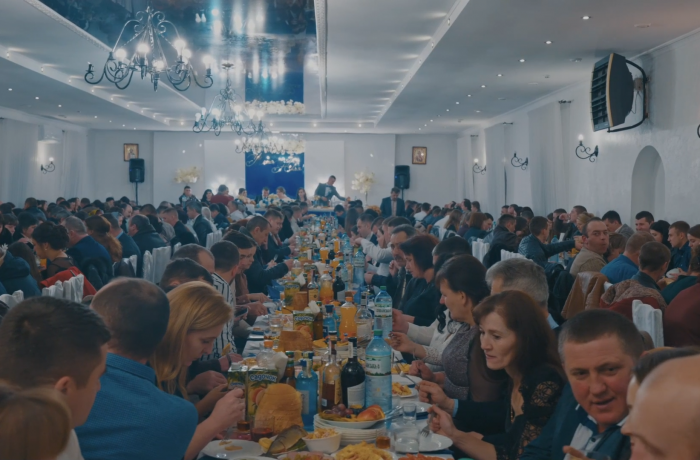 We are opening the curtain of the competition programme of the 19th Docudays UA. Meet the national competition, which includes four films this year: Plai. A Mountain Path by Eva Dzhyshyashvili, Mountains and Heaven in Between by Dmytro Hreshko, Pryvoz by Eva Neymann and Infinity according to Florian by Oleksiy Radynski.

In addition to screening the national competition films on the big screen, the programme will also include Q&As with the filmmakers moderated by Daria Badyor, a film critic and curator of the Kyiv Critics Week film festival.

Darya Bassel, the director of the DOCU/PRO Industry Platform and a programmer, writes about the films from the programme.

This year, the national competition includes four films. Two of them are national premieres and two are world premieres. In addition, three films from the programme participated in the Ukrainian Doc Preview showcase in 2020–2021.

This small, but extraordinarily powerful programme brings together the authors who see reality deeply, poignantly, with humor and love. And their work fills me with faith not only in the great future of our documentary filmmaking, but in the future in general. 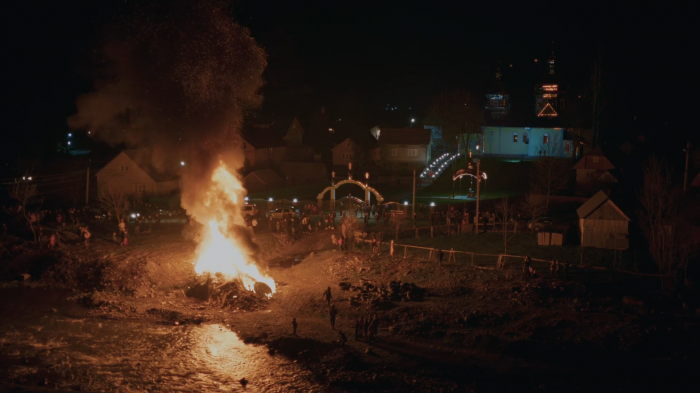 A still from Mountains and Heaven in Between

The films Plai. A Mountain Path, directed by Eva Dzhyshyashvili, and Mountains and Heaven in Between, directed by Dmytro Hreshko, tell stories from the Carpathians. You could say that this is as far as their similarities go. Aesthetically, these are two very different films, but one feature that unites them is a powerful lust for life, despite all difficulties.

The incredible strength of life also fills Florian Illich Yuryev, the genius protagonist of Oleksiy Radynski’s film Infinity according to Florian. He is an architect, artist, scientist, a man of many talents, gifted with a comprehension of himself as a part of the cosmos. In the film, Yuryev, on the one hand, passes judgment on all of us, but on the other hand, he reveals unearthly spaces of beauty. 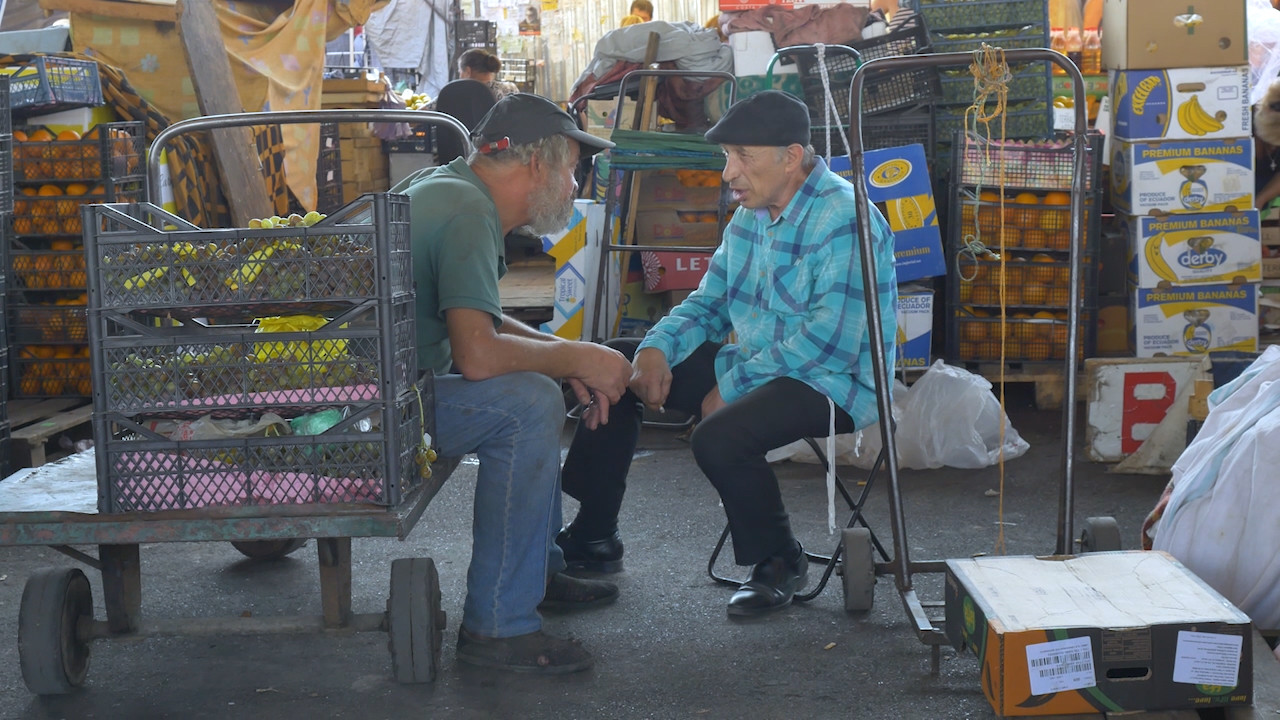 Almost a Portuguese fado1 in the form of a documentary about the famous Pryvoz market in Odesa is offered by the director Eva Neymann in the eponymous film. Noble bright sorrow which cleanses the soul—this might be the core mood that permeates this year’s national competition programme. However, it is, of course, very subjective, and I invite you to watch these films and find your own feeling.