March 24: What is worth watching 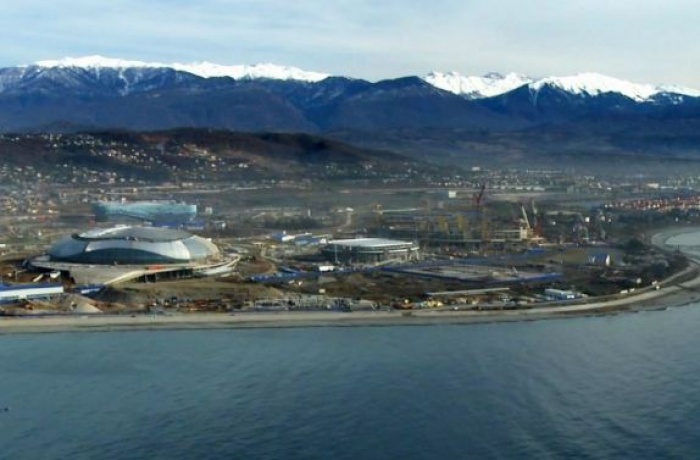 The 2014 Winter Olympics in Sochi, Russia was the first ever to be held in a subtropical resort. Director Alexander Gentelev got to speak to many key figures, from the mayor of Sochi and corrupt contractors, senators and lobbyists, to the president of the Russian National Olympic Committee, to show that to a large extent the story of these environmentally unfriendly Olympic Games is one of threats and enormous misappropriations of money.

Discussion ‘Corruption among senior officials in Ukraine and Russia: is it possible to return the stolen money to the state?’, with Darya Kalenyuk, executive director of the Centre Against Corruption

When the government of Indonesia was overthrown by the military in 1965, Anwar and his friends were promoted from small-time gangsters who sold movie theatre tickets on the black market to death squad leaders. They helped the army kill more than one million alleged communists, ethnic Chinese, and intellectuals in less than a year. As the executioner for the most notorious death squad in his city, Anwar himself killed hundreds of people with his own hands.

A film about a living legend, a man of the age – academician Mykola Amosov. What was his secret? What was that inherent spring that drove this brilliant man?

Q&A with protagonists of the film

How much is your kidney worth to you? Your liver? For many people all over the world, organ transplants are desperately needed but in short supply, while others use their organs as a quick-fix commodity.

All pedagogic rules are helpless against this unique 9-year-old personality. A film about the ways the totalitarian reality of a Christian orphanage can bend, but not break, a small yet proud and freedom-loving human creature.

Workshop about the personal experience of creation of photo projects “Ukrainians at the beginning of the third millennium”, “Together UA”, “9 months plus 3 days”, “Faces of Freedom. Maidan”.

Photographer, founder and co-owner of Haidai Studio and Camera Gallery, author of three photo books – “Ukrainians. The Beginning of the Third Millennium” (1996-2003), “9 Months + 3 Days” (2006-2008), “TOGETHER.UA” (2004-2011). Co-founder and co-owner of the first Ukrainian advertising photo studio called Studio 16, since 1995 until now – founder and art director of Haidai Studio. In 2002, the studio started to implement and produce its own projects and promote world photography in Ukraine and Ukrainian photography in Europe.

In 2004, he founded Camera Gallery which exhibits art projects of famous Ukrainian and world photographers