Anna, Ule, Fred, and Peter are four members of the Emergencies Team, the onsite division of a respected, international human rights group. Arriving immediately after allegations of human rights abuse surface, the team uncovers crucial evidence to determine if further investigation is warranted and, if so, to investigate, document, and capture the world's attention. Human rights abuses thrive on secrecy and silence, and the work of the E-Team, backed by their international human rights organization, has shone light in dark places and given voice to thousands whose stories would never otherwise have been told. 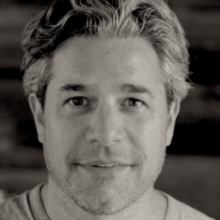 Ross Kauffman is an Academy Award winning director, producer, and cinematographer. Ross is also regarded as a top documentary cinematographer. From the war zones of Libya to the front lines of Kashmir, he has filmed around the world. 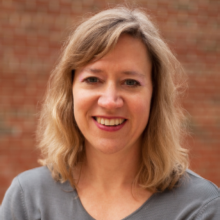 Katy Chevigny is an award-winning filmmaker and a co-founder of Big Mouth Productions and Arts Engine. Her films have been shown theatrically, on HBO, Cinemax, POV, Independent Lens, NBC, Arte/ZDF, Britain’s Channel 4, and others; and have played at film festivals around the world, including Sundance, Tribeca, Full Frame, SXSW, IDFA, Sheffield, and Berlin.