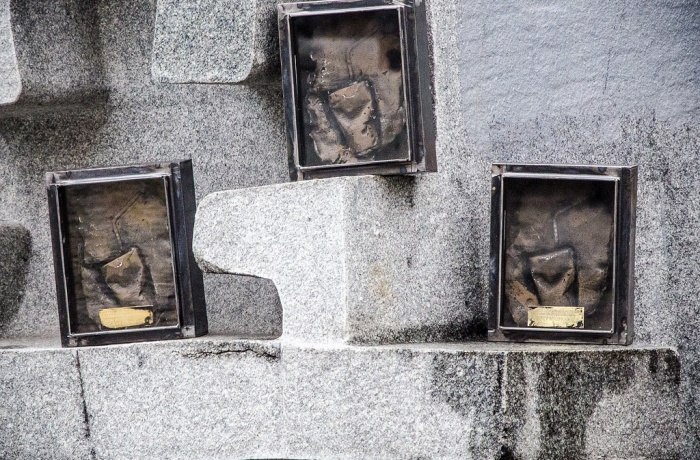 The best creative documentaries of the international feature competition in the DOCU/LIFE nomination will be determined by Carlo S. Hintermann, the filmmaker and musician from Italy; Csilla Kató, the program director of the powerful Romanian film festival Astra; and Luciano Barisone, one of the most recognized film critics in the world.

Csilla Kató is a program director of the Astra Film Festival, where she has worked since 1998 as a member of the selection committee and a curator of special programs and workshops. She has worked on a number of documentaries as an assistant producer and producer. She was also a jury member at several documentary film festivals.

Luciano Barisone was a jury member at some of the largest international film festivals — in Cannes, Paris, Amsterdam, Montreal, Lisbon, Toronto, Krakow and many others. He is a journalist, film critic and art director.

Dmytro Shchebetyuk is a multiple champion of Ukraine in swimming and a cofounder of the Dostupno.UA initiative. The initiative aims to create a trend of accessibility, normalization of disability in the society, and motivation to active life.

Olena Shevchenko has been the head of the Insight NGO since 2012. The NGO was founded in 2008 and focuses on protecting the rights and interests of the LGBTQI and women. In addition, Olena Shevchenko is a cofounder of the Coalition for Combating Discrimination in Ukraine. In October 2016, she was elected as a Board member for the international human rights organization ILGA-Europe.

Maria Shyshchenkova is the coordinator of defense for European and Central Asian countries at the Irish organization Front Line Defenders. Maria has more than ten years of experience working with national and international human rights organizations of the region.

And the winners of the DOCU/SHORT competition will be selected by the famous Lithuanian documentary filmmaker Arūnas Matelis, the film critic Barbara Wurm, and the director of the Mystetskyi Arsenal and curator Olesya Ostrovska-Luta.

Olesya Ostrovska-Luta is a curator and art manager. She worked at the International Renaissance Foundation, as an assistant for the director of the Center for Contemporary Art charity foundation, and as a project and program manager for the Development of Ukraine charity foundation. She served as the first deputy minister of culture of Ukraine. Since July 2016, she is the director general of the Mystetskyi Arsenal.

This year, the DOCU/SHORT jury will also determine the winners of the DOCU/UKRAINE competition.

Students will also choose their favorite among the competition films. The youngest Docudays UA jury has five members. This year, the jury will include Halyna Halkovska, a young journalist, and translator; Iryna Osadcha, a cultural researcher; Maksym Sribny, a sociologist; Oleksandr Ponomarenko, a co-organizer of many popular culture festivals, such as Kyiv Comic Con and Kyiv Steampunk Convent; Veronika Stadnyk, a legal scholar.

This year, the festival starts on March 23. You can already read the rules of festival attendance there.