TEEN SPIRIT: The Challenges of Growing Up 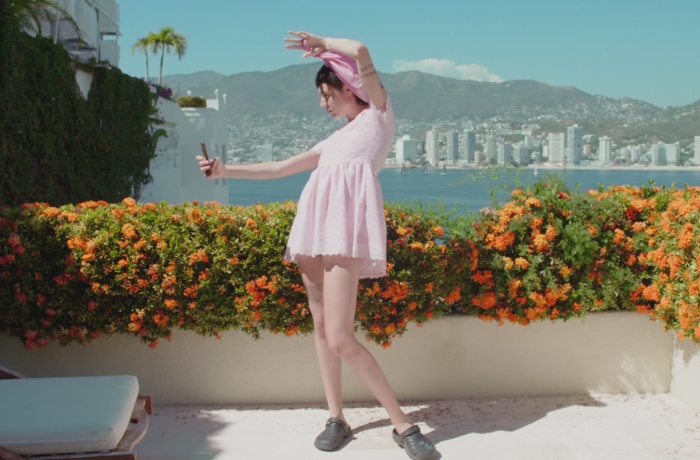 Sometimes becoming an adult means realizing that the happy end may not come. The challenge is to learn how to live with this knowledge. The idea of eternal youth and the happy end as an ironclad value, which is propagated in the media and especially in commercial messages, is only leading us astray. At the same time, in a culture which offers adults to remain children forever, children sometimes take on the role of ‘adults’. The speech by the 16-year-old Greta Thunberg at the UN General Assembly made this fact even more obvious. Regardless of whether this was a mutiny on board or a planned campaign, it is hard to deny that today, teenagers are entering the political sphere. There is no ‘charm of eternal youth’ anymore. There is a challenge to the concept of ‘children’ as such: from now on, you cannot know where and when you’re going to become an ‘adult.’ Moreover, you don’t have to meet those imaginary criteria to engage in dialogue as an equal. The young protagonists of the Teen Spirit programme are facing difficult moments when they need to make ‘adult’ choices.

The film Once Aurora is about a talented Norwegian singer-songwriter. Since a recording of her singing on YouTube went viral online, her life has changed dramatically. The eccentric and introverted 16-year-old from a remote area in Norway transformed into the pop idol Aurora who has fans all over the world. This is a story of a creative personality growing up and rethinking her personal success. The film tracks Aurora on her two-year tour with her debut album. As she works on her next album, the protagonist experiences a period of creative crisis; her arguments with the producers overlap with a loss and an attempt to find herself. 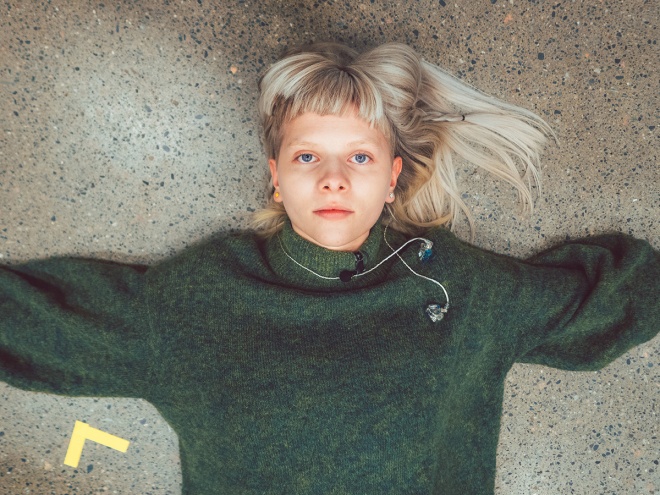 A still from Once Aurora

The winner of an award at Sundance festival, Jawline lifts the veil over the lives of Instagram influences in the US. The young people establish their own production companies which include project managers, stars (the bloggers) and production teams. This world is harsh and pragmatic. It is about major highs and lows, because a ‘star'’s career doesn’t last long. Sooner or later, they have to go back to school and the extremely difficult process of self-searching. 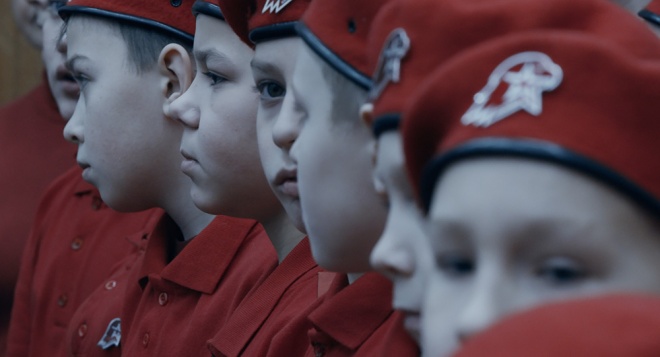 A still from Immortal

Immortal is a monumental film where everything human has turned to ice. It’s a film about an environment where people have no thoughts or feelings. Or we’re never going to hear them. In Murmansk Region, time has frozen since the GULAG times. An ironic turn of modernity: in a place where descendants of GULAG prisoners still live, children are now taught to obey in the Young Army. They are being integrated in a harsh militarist matrix, in which people are there only to fulfill the will of others. Boys have to serve in the army and defend their homeland. Girls have to dance and love the heroes. Everything is simple, but in fact it’s scary. The only thing that’s left to the audience is to enjoy the incredible cinematography.

A surprising story emerges in Buddha in Africa, which portrays a Chinese boarding school in the African country of Malawi where local orphans study. They have to learn the basics of kungfu, Chinese, and how to eat rice with chopsticks. This is their only chance to get an education in this country. However, it’s also a story of how defending one’s dignity and beliefs is a choice which we start to think about at an early age. 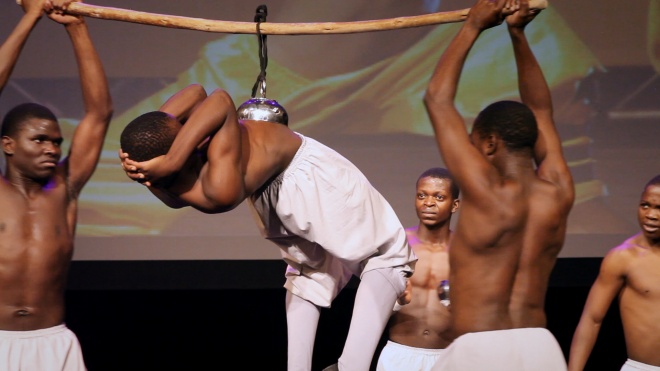 A still from Buddha in Africa

The film Punks emphasizes the importance of psychotherapy in family relationships. The events take place at a French farm where parents bring their teenage children to ‘reform’. It’s their only hope. Often the parents, just like the children, are going through a relationship crisis, and sometimes they are afraid of each other. These are relationships where rejection and hate are dominant. To escape the trap of the lack of understanding, sometimes you need to try and look at the situation from the outside, and a therapist can provide this outside perspective.

Searching Eva is a daring and powerful portrait of a contemporary heroine. In her experiments with her own body and sexuality, private experience and political message intertwine. While social media is full of hate, we see a personal perspective on an extremely vulnerable, courageous and beautiful woman.