Once upon a time in Scotland 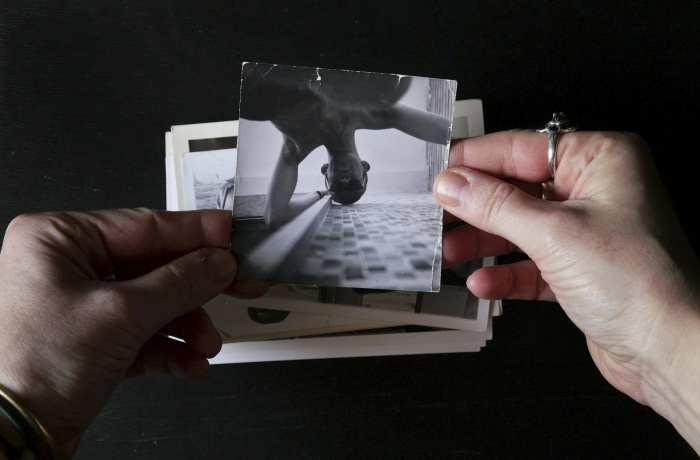 “My heart’s in the Highlands, my heart is not here” – now Ukrainian viewers can recite Robert Burns’ lyrics during the breaks between festival live streams and screenings. However, the poet’s homeland as depicted in the Lost Film Found: Scotland In Focus programme doesn’t quite look like the one he praises in his poems. This is a country with numerous problems. Some of them are painfully similar to Ukrainian ones, while others are – equally painfully – very different. All movies are available for watching at docuspace.org. The film critic Serhiy Ksaverov reflects on the films presented in the festival's programme.

The heart of the whole selection is probably Scheme Birds, a film by Ellen Fiske and Ellinor Hallin. For several years, the authors have been following the life of Gemma, a girl living in Scotland’s former steel capital Motherwell. The steel industry is gone and the city hasn’t been able to recover from the loss until today. 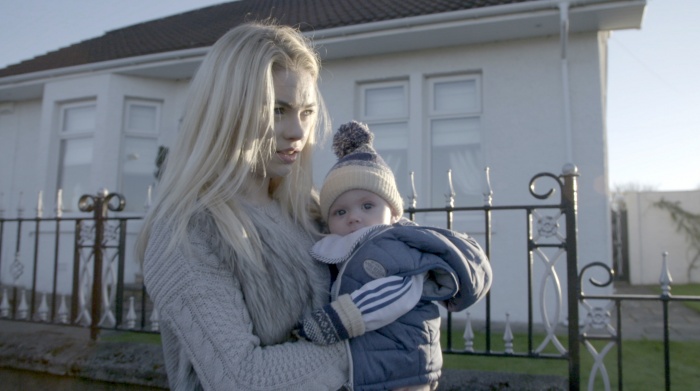 A still from Scheme Birds

Scottish short films within the Docudays UA programme touch upon problems popular among European documentary cinema. Where We Are Now by Lucie Rachel is about the changing relationship between a daughter and her father after he comes out as transgender. The Review by Wilma Smith depicts family life during a decisive moment for the 13-year-old protagonist. The boy plays in a local football team and his annual review is coming up. Its results may allow him to enrol in the ranks of the professionals. Alexander’s Film by the well-known Scottish documentary maker Mark Cousins (The Story of Film: An Odyssey, The Eyes of Orson Welles) combines classic nature documentaries (the film even seems to include fragments of Jean Painlevé’s works) with the coming-of-age chronicles of a boy with a rare genetic disorder. But first of all, this film is a portrait of Alexander’s parents, who reflect sincerely and emotionally on the way their lives have changed since they found out about their son’s condition.

A true jewel of the section is The Third Dad by Theresa Moerman Ib, a touching story about a filmmaker who sets out to find the grave of her father in order to visit him on his birthday. This is a memory film and a confession film with a masterfully created inner space. Mixing contemporary cinematography with family archives, Moerman creates a big picture from a small story. The film title is a reference to The Third Man, Carol Reed’s famous noir film that begins with the protagonist arriving to meet his already-dead friend: he only makes it to the funeral. The parallels between The Third Dad and the British classics don’t stop here (even the music recalls Anton Karas’s outstanding soundtrack) and aren’t merely aesthetic. 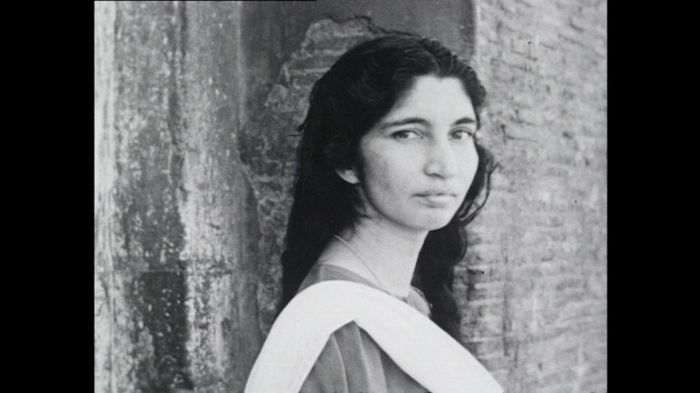 A still from Portrait of Ga

The festival will celebrate the 100th anniversary of Margaret Tait’s birth with a screening of Where I Am Is Here: 100 Years of Margaret Tait. The block includes six films made by the outstanding Scottish filmmaker, covering the period from 1951 to 1976. This is only a small part of her legacy of over 30 documentaries and a feature film. In Tait’s life, cinema was surpassed only by poetry. Tait even called her creations ‘film poems’.

Three Portrait Sketches (1951) is Tait’s first film, shot in Rome where the filmmaker studied at the Experimental Film Centre. The film’s title matches its essence completely: these are three portraits of Margaret’s friends from the film school. The same cinematic form is predominant in her most famous work, Portrait of Ga (1952), dedicated to her mother. It was shot in Margaret’s hometown of Kirkwall on the Orkney Islands.

The filmmaker’s later works become more diverse in technique and imagery. Where I Am Is Here (1964) works with repetition, the author’s curious interventions in the documentary environment, and animation drawn directly on the film itself. Colour Poems (1974) consists of 9 films put together, resembling verbal imagery transferred into a visual environment. Aerial (1974) is a small film poem about the four natural elements; it is perhaps one of Margaret’s most perfect works with striking and concise poetics.

The last film in the selection, Tailpiece (1976), shows Tait preparing to leave her family house, the place where she had long lived, worked and found her inspiration. Watching this farewell film about a special place in the author’s universe, the viewers will already recognise the house from the previous films in the programme. This is a perfect final coda to an introduction to Margaret Tait’s legacy.

On April 28, we invite you to join DOCU/CLASS event. Turn on the live stream at 5 p.m. and watch Filmmaking despite fragile situation: Scottish experience. The original version in English is available at our Youtube-channel.

Main photo: a still from The Third Dad