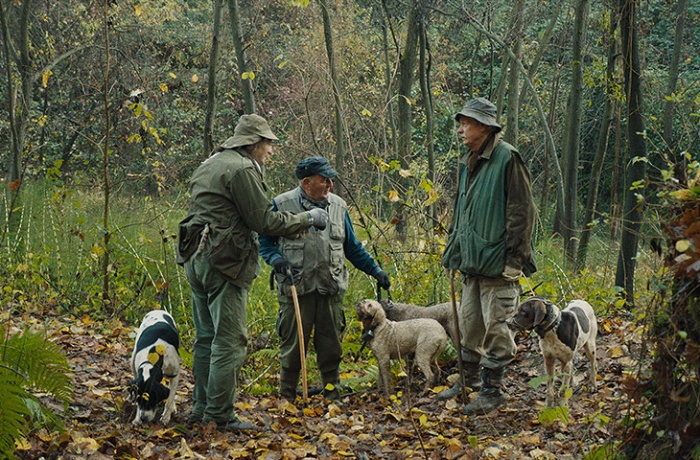 Deep in the forests of Piedmont, Italy, a handful of men, seventy or eighty years young, hunt for the rare and expensive white Alba truffle — which to date has resisted all of modern science’s efforts at cultivation. They’re guided by a secret culture and training passed down through generations, as well as by the noses of their cherished and expertly-trained dogs. The demand for white truffles increases year after year, even as the supply decreases. As a result of climate change, deforestation, and the lack of young people taking up the mantle, the truffle hunters’ secrets are more coveted than ever. However, as it soon becomes clear, these ageing men may just hold something much more valuable than even this prized delicacy: the secret to a rich and meaningful life. 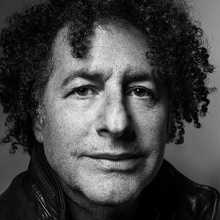 Michael Dweck is an award-winning filmmaker and visual artist known for his narrative photographic and film projects, which explore ongoing struggles between identity and adaptation within endangered societal enclaves. His directorial debut, The Last Race, premiered at the 2018 Sundance Film Festival. In 2019, he was a Sundance Institute Catalyst Forum fellow and Music and Sound Design Lab fellow. 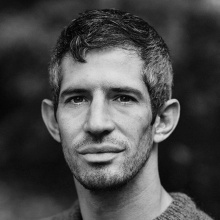 Director
Gregory Kershaw
Gregory Kershaw is a documentary and narrative filmmaker whose work explores the complexity and beauty of humans and their planet. He was recently a producer and the director of photography on The Last Race. In 2019, he was a Sundance Institute Catalyst Forum fellow and Music and Sound Design Lab fellow. He is a graduate of Columbia University’s MFA film-directing programme.
Selected Filmography
Rivers to Dust (2014); Beneath the Canopy (2015); 98% Human (2017); The Truffle Hunters (2020)
19 INTERNATIONAL HUMAN RIGHTS DOCUMENTARY FILM FESTIVAL
25 –
March
3
April 2022