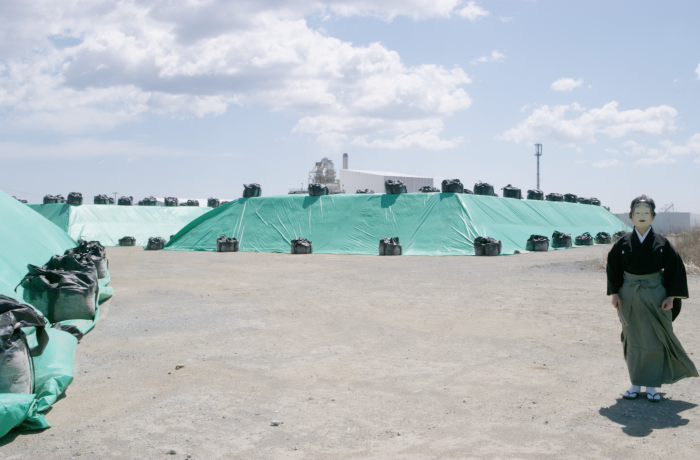 Please welcome the programme of the 19th Docudays UA Special Edition titled the State of Emergency, which will begin in Kyiv on 11–13 November and then travel around our country.

The majority of the programme is based on the thematic sections of the March festival which has been postponed due to the war. The film weekend will open with two films by the Lithuanian filmmaker Mantas Kvedaravičius, Mariupolis and Mariupolis 2. The first film’s festival history began at Berlinale, and in 2016 it was the closing event of the 13th Docudays UA. Mariupolis tells the story of daily life in an Azov coastal city which back then was still just two steps away from a warzone. When the full-scale invasion began, the filmmaker returned to Mariupol. He continued to record city life under the threat of war: the battle for Azovstal raging in the distance, Mariupol Drama Theater is still standing, marked as a shelter for children. Mariupolis 2 was created from rescued footage fragments filmed by Mantas Kvedaravičius who was captured and killed by the Russian military in late March 2022.

The screening of Mariupolis 2 became possible thanks to our partners, the Ukrainian film company Arthouse Traffic. From 17 November, the film will also be available to watch in Ukrainian cinemas.

“This year we included Ukrainian documentaries in the programme as much as possible. There is a great demand for our own films in our communities both within Ukraine and abroad. The National Competition films were not screened in Kyiv in spring. However, we’ve been introducing the audiences of international platforms to these films for almost a year now. They were welcomed by festivals in Poland, the UK, and Germany. And now, finally, our films are coming back home, to many cities, towns and villages in Ukraine at once,” emphasizes Viktoria Leshchenko, programme director of Docudays UA.

As a part of the 19th Docudays UA Special Edition, you will finally have a chance to see the films from the DOCU/UKRAINE programme on the big screen: Infinity according to Florian (dir. Oleksiy Radynski) as well as Plai. A Mountain Path (dir. Eva Dzhyshyashvili), which won the National Competition this year. 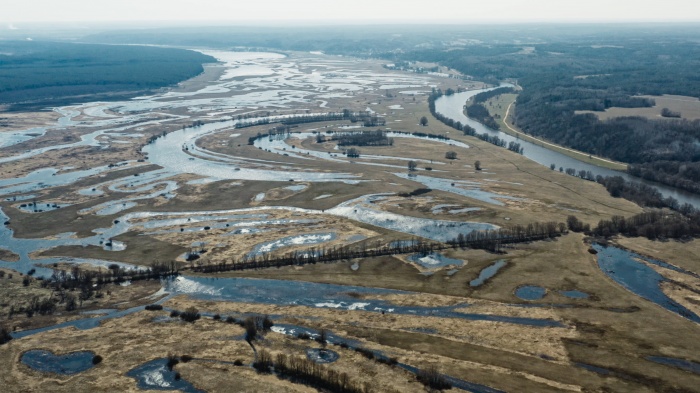 A still from Cry my River

The visitors of the festival weekend in Kyiv will also have a chance to see the Ukrainian premiere of Cry my River (dir. Olesya Morhunets-Isaienko), dedicated to the environmental issue of preserving and restoring our water resources.

Do not miss the screening of DOCU/SHORT: Emergency Issue, a selection of new shorts created by Ukrainian filmmakers during the war. The programme includes the films Fortress Mariupol. Orest (dir. Yulia Hontaruk), Liturgy of Anti-tank Obstacles (dir. Dmytro Sukholytkyy-Sobchuk), Peace and Tranquility (dir. Myro Klochko, Anatoliy Tatarenko), I did not want to make a war film (dir. Nadia Parfan). The programme was created with the support of the Ukranian-Danish Youth House. 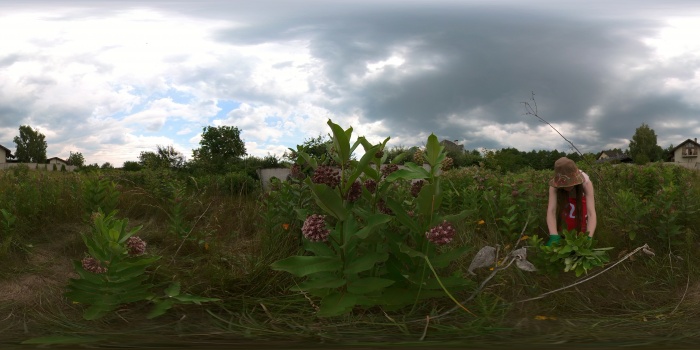 As a part of the DOCU/SYNTHESIS Interdisciplinary programme, we invite you to screenings of the VR film Invasions 1.2.3 by Alevtyna Khakhidze and Piotr Armianovsky. Invasions 1.2.3 is a project made after the liberation of Kyiv Region from Russian occupiers in 2022. The Ukrainian artist Alevtyna Kakhidze meets her friends in Irpin, Muzychi, Mostyshche. Thanks to the 360° format, the paradoxical reality of the Russian-Ukrainian war manifests in every centimeter. The film was commissioned by Manifesta 14 and Kosovo 2022.

The international section of the film weekend includes films from various programmes of the 19th Docudays UA which was supposed to take place in March.

The Hamlet Syndrome (dir. Elwira Niewiera, Piotr Rosolowski) paints a portrait of the young Ukrainian generation shaped by the long war. Fortuna Valentyn (dir. Eva Neidlinger) is a story of a post-Maidan protagonist who leads the fight against corruption in his hometown and dreams of conquering the Black Sea. 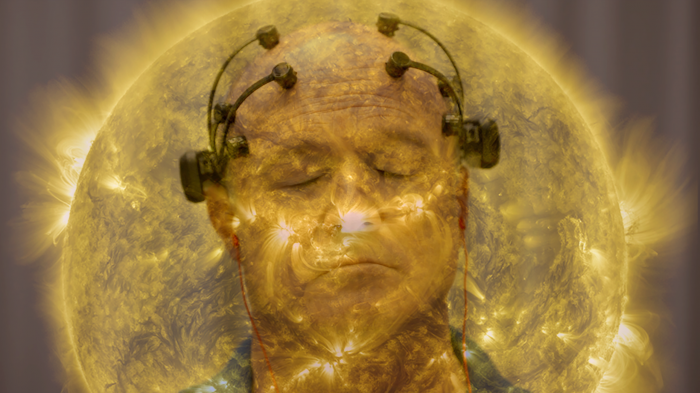 A still from All Light, Everywhere

The Balcony Movie by Paweł Łoziński is a closeup observation story which won the Grand Prix at the Critics Week of the Locarno International Film Festival.

A still from The Last Generation

Among other films, the selection includes The Last Generation directed by Mikolaj Borowy as well as I'm So Sorry by the environmental activist and member of the climate movement Zhao Liang, a poetic essay about the consequences of human insanity. The film premiered in 2021 at the Cannes Film Festival as a part of the new Film and Climate section.

The films will be available to watch at Zhovten Cinema and DOCUSPACE Online Cinema. Follow the updates on our website and expect to see the schedule of screenings and discussions soon.

Main photo: a still from I'm So Sorry

The 19th Docudays UA Special Edition is held with support from the Embassy of Sweden in Ukraine, the Stabilisation Fund for Culture and Education 2022 of the German Federal Foreign Office and the Goethe-Institut, Ukrainian-Danish Youth House, the Embassy of Switzerland in Ukraine and the Polish Institute in Kyiv. The festival’s inclusivity is supported by Oschadbank and Mastercard.