March 27: what to attend on this day 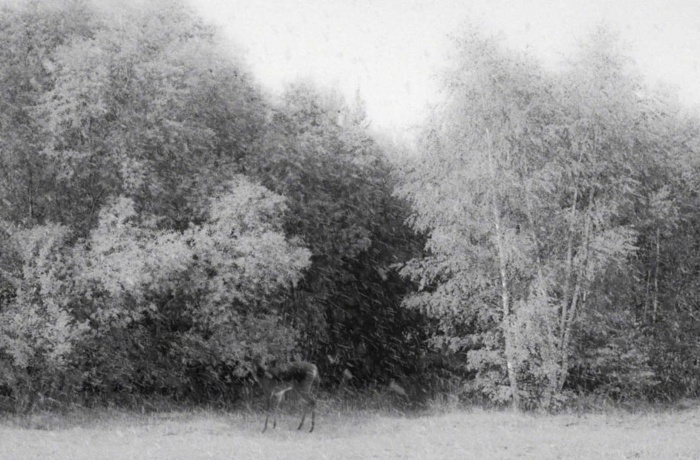 Rebecca Ashdown a campaign director at the promotion and distribution agency Together Films. She specializes in developing strategic partnerships so that content could reach the widest audience, and manages the organization of screenings in cinemas and other locations. Using the example of the film Unrest and the accompanying installation Unrest VR, Rebecca will speak about the unique model of hybrid distribution, about inventive ways to increase the effectiveness of campaigns for non-cinematic screenings, and about reaching the target audience using a properly selected platform.

Aftermath VR: Euromaidan: The Chronicles of Conflict in the Virtual Reality

Aftermath VR: Euromaidan is a VR project which is unique for Ukraine. It was developed by the immersive studio New Cave Media. The story of the tragic morning of February 20, 2014, is told in VR using photogrammetry and a combination of different media. At the presentation, the team members will share the story of how they came up with the idea for Aftermath VR: Euromaidan, what kind of challenges they faced during its development, and why it is so important today to use new platforms for telling important stories.

The special events at the Festival will include a screening of Nikolaus Geyrhalter’s film The Border Fence about the wall on the Brenner Pass, on the border between Austria and Italy, which was built by the Austrian government in 2016 to “protect” the country from the influx of refugees. As we listen to the opinions and voices of local residents, farmers, police officers, the film shows us the variety of opinions about this matter — from concealed xenophobia to criticism of the populist government.

Discussion with the director

In the 1960s, cinema in the Baltic states, then still part of the Soviet Union, experienced its own new wave. Through their strong visual and metaphoric approach, these filmmakers rejected the propaganda that served as the official film language. Bridges of Time revisits the surviving filmmakers who were part of the cultural resistance movement. Excerpts from their films contrast with contemporary footage, and some of the people who featured in the films resurface.

The 24 Frames project was born from an interrogation that was both artistic and metaphysical: what happens in the moments before and after a photograph is taken? What imaginary hereafter does an image conceal? In order to answer such questions, Abbas Kiarostami invented a remarkable technical device: he selected twenty photographs from his personal collection, which he then animated and staged. Made over three years with a crew of Iranian technicians, 24 Frames will remain as the final work of its creator, who died in Paris in July 2016 at the age of 76. It is the rare and invaluable legacy of one of the most important filmmakers in the history of contemporary cinema.